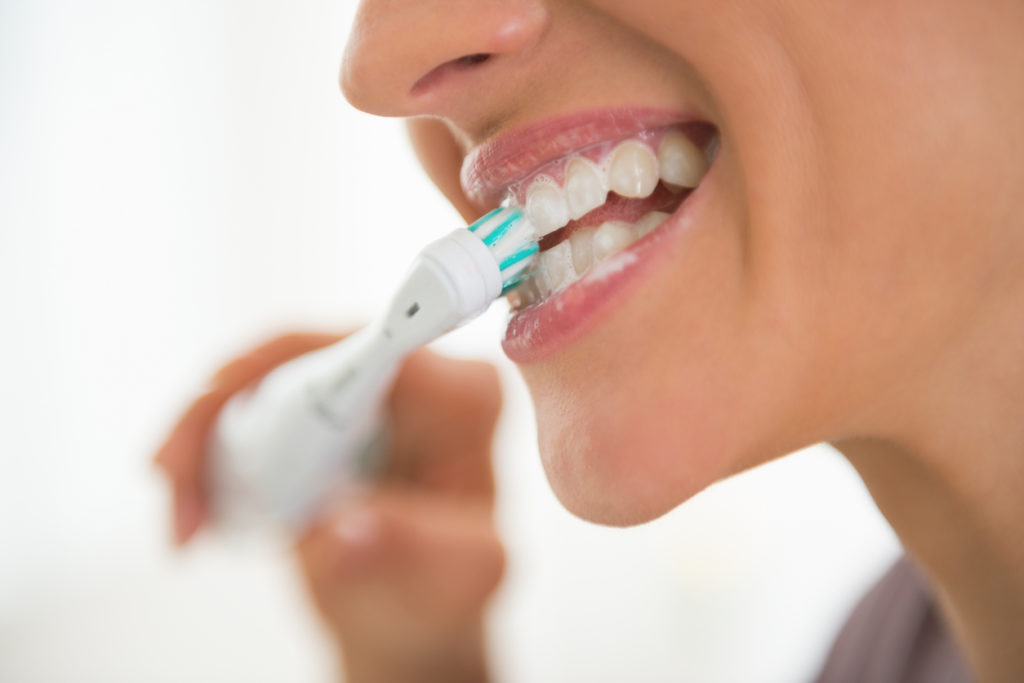 As a McKinney family dental care provider, Dr. Lawrence works with patients to provide them with the tools needed to enjoy a healthy, great-looking smile for a lifetime. By now, most patients know about the need to brush and floss daily. However, just like brushing your hair or shaving, the technique you use determines how much success a patient will enjoy from their daily oral hygiene habits.

According to recent research, using a rotary/oscillatory toothbrush can cause significant abrasion to the surface of an individual’s teeth when compared to other types of electronic toothbrushes.

The study was published in the Journal of Indian Society of Periodontology.

The Right Brush Makes All the Difference

A healthy smile requires patients to fight the daily battle against the buildup of plaque on the surface of their teeth and along the gum line. Plaque, a collection of harmful bacteria and food particles that linger in the mouth after eating, contributes to the development of tooth decay and gum disease.

To determine whether one type of electric brush works more effectively than another, researchers conducted a study to compare the abrasiveness and surface roughness caused by several different models of brushes.

Researchers separated the brushes into different groups, and each brush was used to brush different sets of teeth. Researchers attempted to duplicate the force applied during brushing, the length of time spent brushing, and using the same pattern while brushing.

The team recorded the roughness of the teeth used in the study before and after to check what differences using the brushes made. Researchers also used electron microscopic analysis on the teeth following the study period.

It was then determined that after comparing the baseline and final readings of each group, the most significant change was noted in the teeth in the rotatory/oscillatory group. This group showed the highest tooth surface abrasion.

The team also noted that teeth in this group also showed signs of deeper lines/scratches when compared to the other groups.

This led researchers to determine that “rotary/oscillatory toothbrush caused the highest tooth surface abrasion when compared with other electronic toothbrushes.”

While this type of toothbrush may have caused more scratches and lines to the teeth used in the study, it’s still valuable to continue brushing with whatever type of electric brush you own. It may be better to switch to a sonic toothbrush overall, but the difference in brushing and not brushing far outweighs any potential damage a rotary brush may cause.

As a McKinney family dental care provider, Dr. Lawrence can provide you with tips on how to brush and on which brands of electric or sonic toothbrushes you should consider buying.