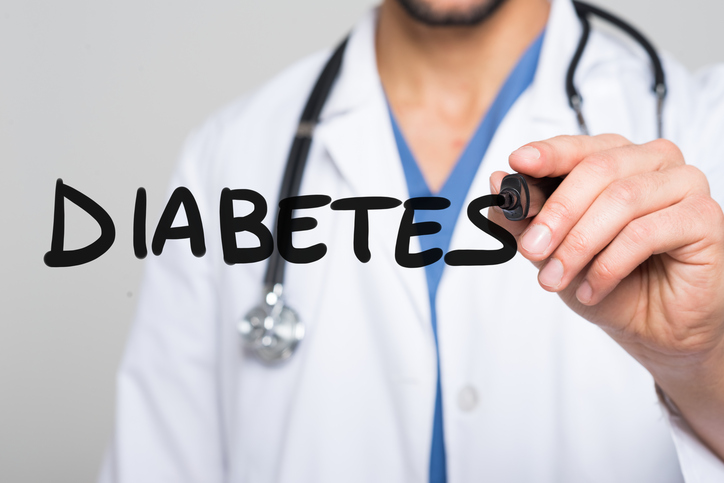 As regular readers of our McKinney Smiles blog know, patients that develop tooth decay and gum disease have a significantly higher risk for also developing a range of chronic illnesses that include heart disease, stroke, and diabetes.

This symbiotic relationship enables one disease to further progress the other. However, this then asks the question, can lowering a patient’s risk for gum disease also lower their risk for diabetes? According to one recent study, the answer may just be yes.

A study of Korean adults who reported brushing their teeth at least three times a day were less likely to develop type 2 diabetes during a 10-year follow-up when compared to those who only brushed twice a day. Participants who exhibited tooth loss and advanced gum disease where shown to have an increased risk for developing diabetes.

Can More Brushing Lead to Fewer Cases of Diabetes?

As part of their study, researchers examined data collected between 2003 and 2006 from over 188,000 adults without diabetes at baseline from the Korean National Health Insurance System database. Researchers looked to determine the prevalence of periodontal disease as defined by at least two claims for treatment of acute periodontitis, chronic periodontitis, and severe periodontitis. Oral hygiene factors, such as frequency of brushing, dental visits, and cleanings were also recorded by researchers. Participants were regularly checkup on over a 10-year period.

Among the participants, 18 percent developed gum disease. Based on survey results, 44 percent of adults visited a dental clinic for any reason, 43 percent, reported brushing their teeth at least three times a day, and 1 percent were missing 15 or more teeth.

During the 10-year follow up period, over 31,000 adults developed diabetes, for a rate of 16 percent. The prevalence of gum disease and the number of missing teeth were linked with an increased risk for developing type 2 diabetes. However, participants who received regular dental exams and cleanings also had a lower risk for diabetes.

As further research continues to establish a connection between our oral and overall health, preventative dental care becomes even more important to protecting the health of our bodies.

If brushing and flossing, along with regular exams and cleanings, can lower our risk for serious disease, that only helps to underscore just how important our oral health is to our overall health. Clearly, taking our oral health for granted only presents further problems now and into the future.

Fortunately, Dr. Lawrence and the rest of our team will remain here ready to assist every patient with enjoying a healthy, great-looking smile.