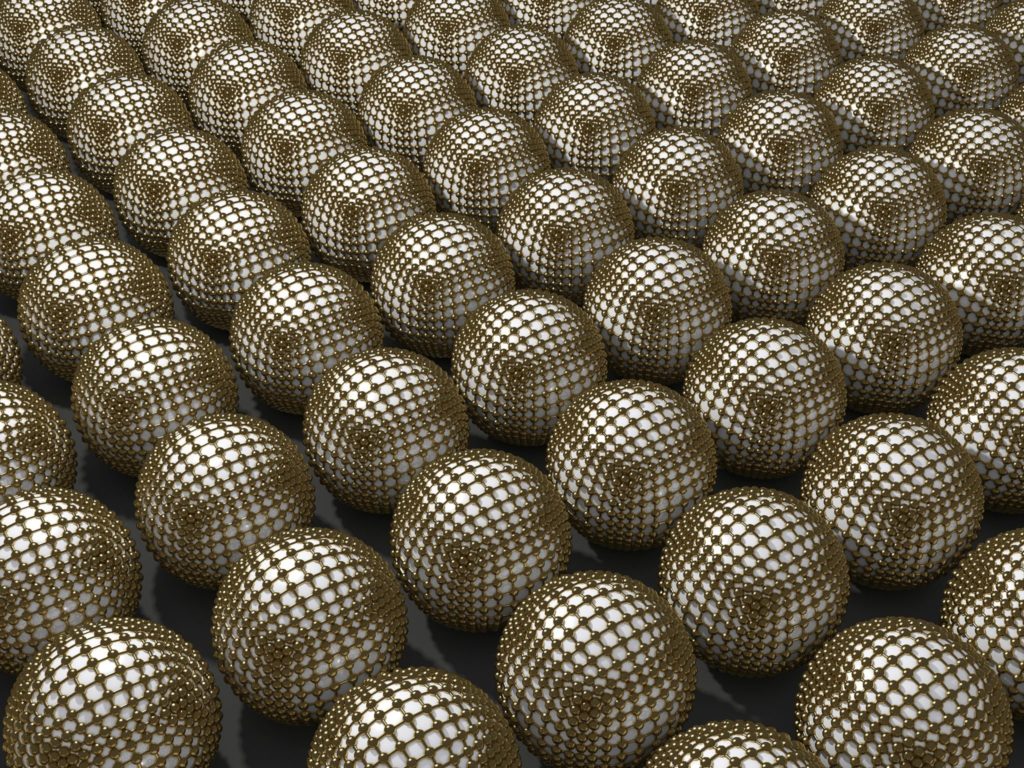 The days of your McKinney dentist recommending the best antibacterial mouthwashes and most effective toothpastes for tartar control could soon be over. The best thing to help protect the long-term health of your teeth and gums, according to University of Pennsylvania researchers, might one day soon be nanoparticles.

According to a new study involving rats, nanoparticles containing iron may work more efficiently at destroying cavity-causing plaque than nearly any other type of tool designed for cleaning our teeth.

These microscopic particles act as catalysts to prompt a natural cleaning process that occurs in the mouth. The process kills bacteria thousands of time more efficiently and effectively than using a traditional toothbrush, reports the study.

The study was recently published in the journal Biomaterials.

The Future of a Cleaner, Healthier Mouth

Just using a very low concentration of hydrogen peroxide the process was still very successful at disrupting biofilm – the outer layer of plaque that protects the bacteria from the body’s natural defenses – according to researchers. Adding nanoparticles to the process increased the efficiency of hydrogen peroxide’s ability to destroy bacteria by more than 5,000 times.

Researchers believe this new procedure would prove less expensive that existing dental treatments if widely adopted. Researchers point to how little of the nanoparticle material is required to complete treatment and how this small amount would only cost a few cents per dose to manufacture.

At first, researchers were reluctant to use nanoparticles as part of their treatment method. In a healthy mouth, there is a risk that dangerous molecules could be released that not only help destroy plaque, but also damage healthy tissue as well. However, researchers soon discovered that nanoparticles had no impact on mouths with a pH level of 7, which is the value usually found in a healthy mouth with no cavities.

When plaque develops on the surface of our teeth, the pH of our mouths becomes more acidic. So instead of featuring a healthy and balanced pH level of 7, a mouth with a lot of cavities and plaque may have a pH level of around 5.

When the pH level of the mouth drops to around 5, the nanoparticles become activated, and begin to produce the molecules that break up plaque. The healthy tissue in the mouth remains unharmed.

As these types of breakthroughs continue to be made, your McKinney dentist at McKinney Smiles will have new and better ways of helping to protect your long-term oral health. Even more exciting about this new treatment type is that it doesn’t require patients spend hours or even minutes in the dentist’s chair to receive treatment. Researchers hope to create a toothpaste that contains these molecules people can use on a daily basis. The study found that applying the compound twice a day for roughly one-minute – just half the time the ADA recommends brushing a day – significantly reduced tooth decay in the rats they studied.